AG&P greenscape is part of the Signa Group team, winner of the competition for the redevelopment of former railway yard Verona Porta Nuova 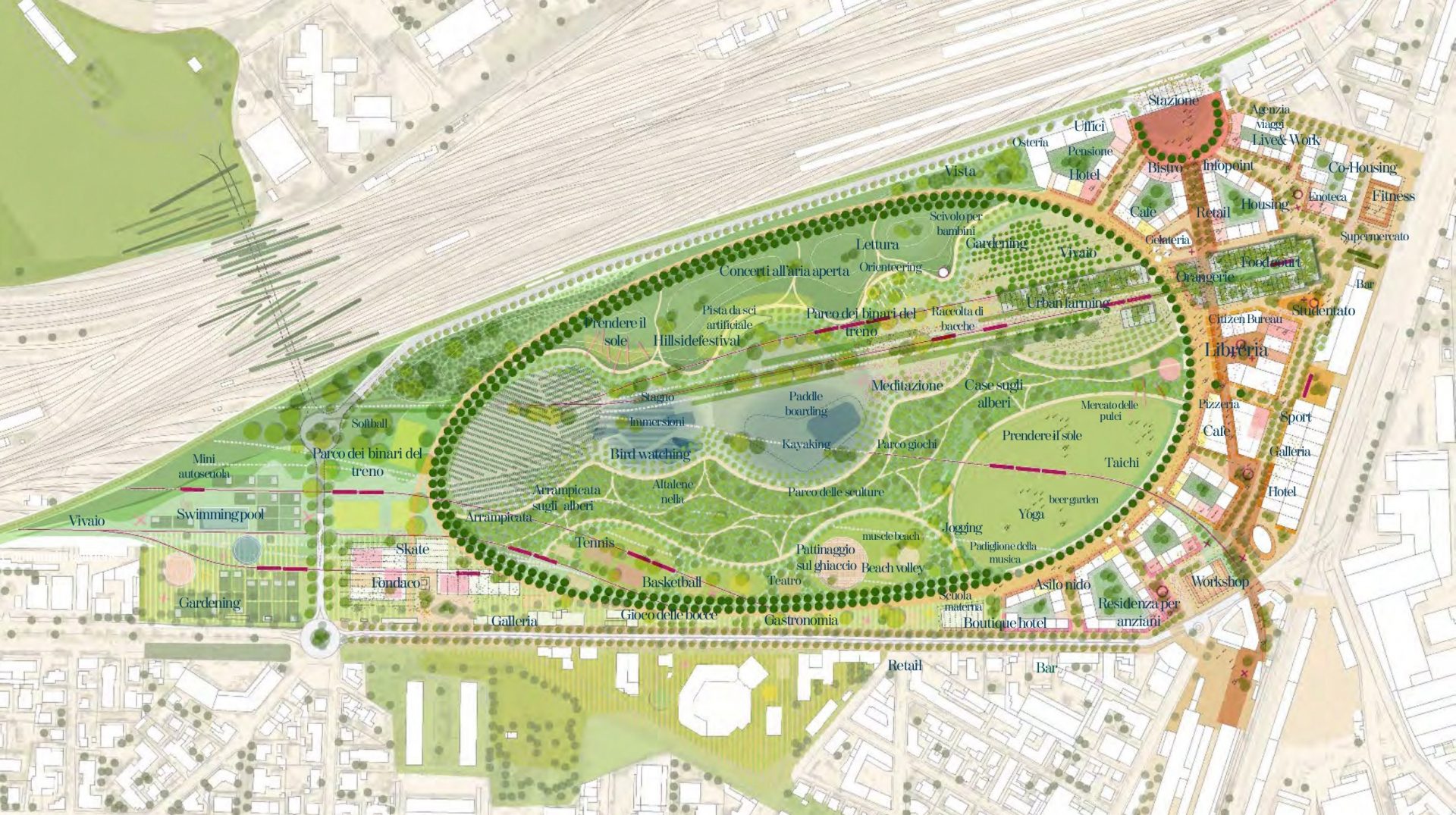 AG&P greenscape is proud to be part of the SIGNA Group team, winner of the competition launched by Ferrovie dello Stato for the redevelopment of the area of ​​450,000mq belonging to the former railway yard of Verona Porta Nuova. The concept proposal called  “Parco Arena” consists of a large green lung that will change the face of the city, raise its quality standards, and reconnect the surrounding neighborhoods now divided by the train tracks.

Among the participants of the group led by SIGNA, in which AG&P greenscape has given its contribution for the landscape masterplan, there are Heliopolis, Museum srl, Gehl, ARUP and KCity. 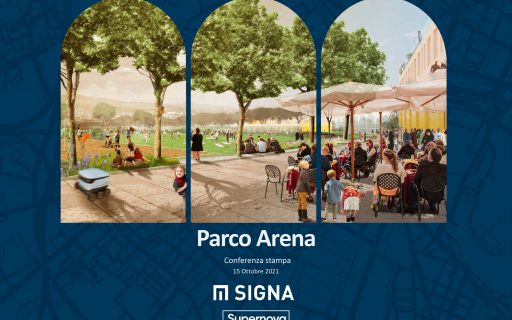 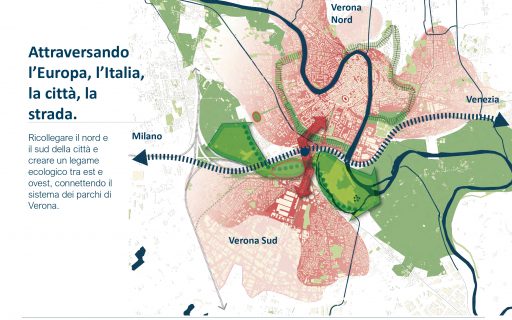 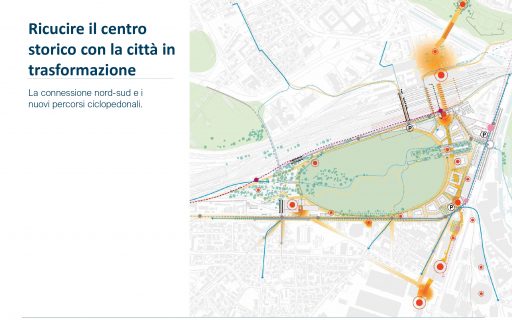 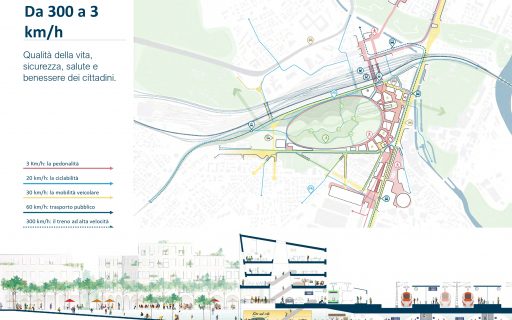 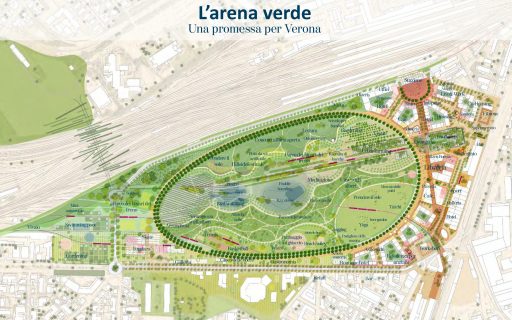 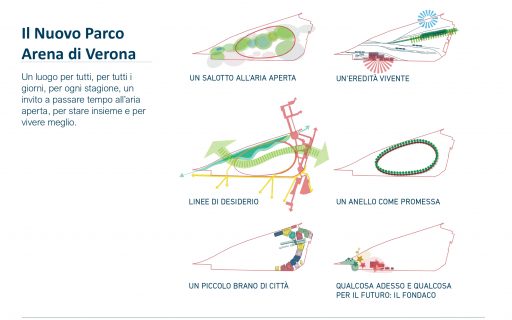 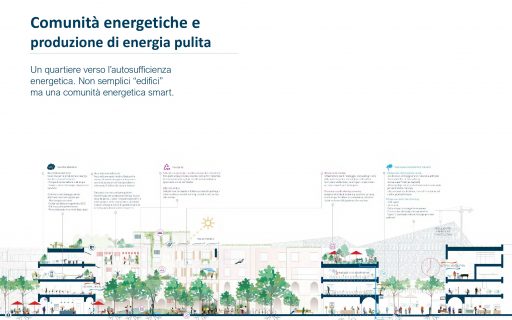