Centroparco starts from the water, from the already existing nature, from the needs of the inhabitants of the place. Centroparco becomes a green and blue heart: a geographical, cultural, attractive center of the municipality of Segrate. Hence the study of a logo that can convey the idea of the Park, make it recognizable, attractive, friendly. CentrOparco covers an area of more than 100 hectares, of which one third is constituted by the water of the Lake. The project pays particular attention to the systems of territorial connection, of the green, of the waters and of the cycle-pedestrian traffic. The area is characterized by a very extensive sewers system (the so called “fontanili”), they have been treated with cleaning, hydraulic restoration and re-naturalization. Along one of these sewers, an already existing ecological corridor has been created, which constitutes a significant part of a large-scale territorial realization. 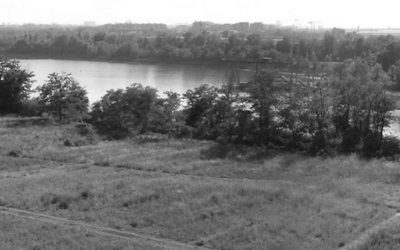 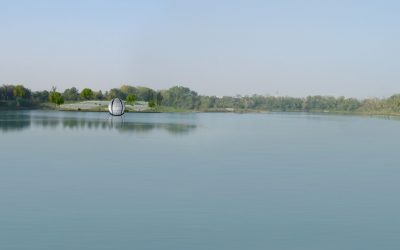 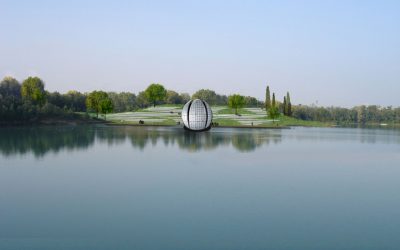 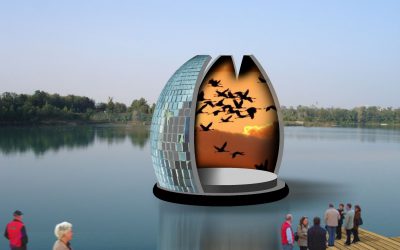 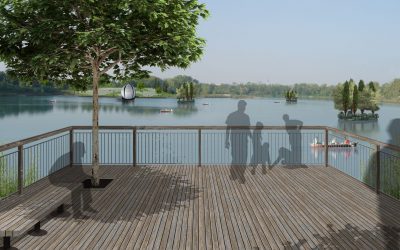 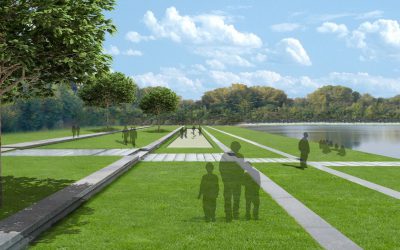 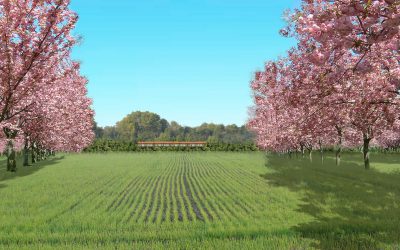 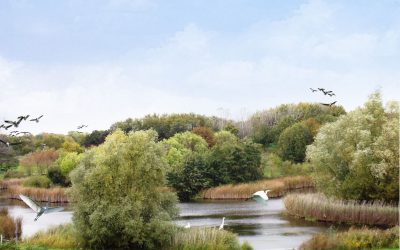 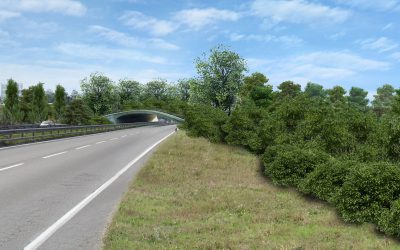 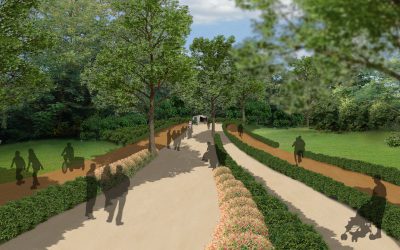 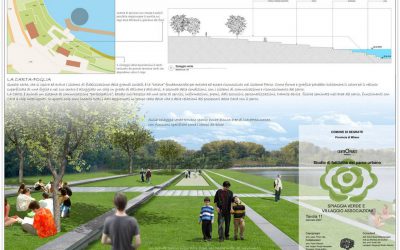 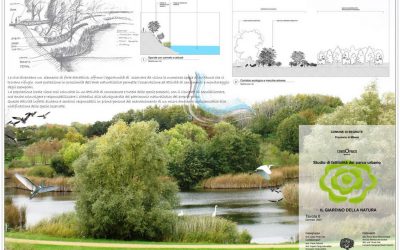 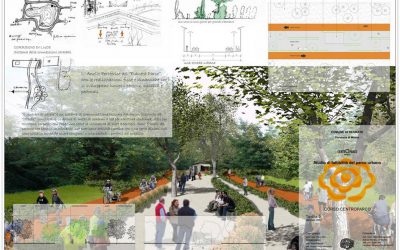 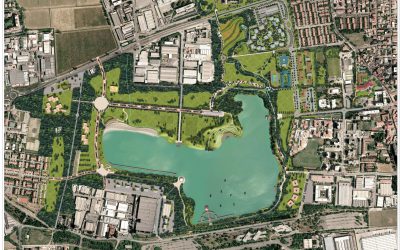