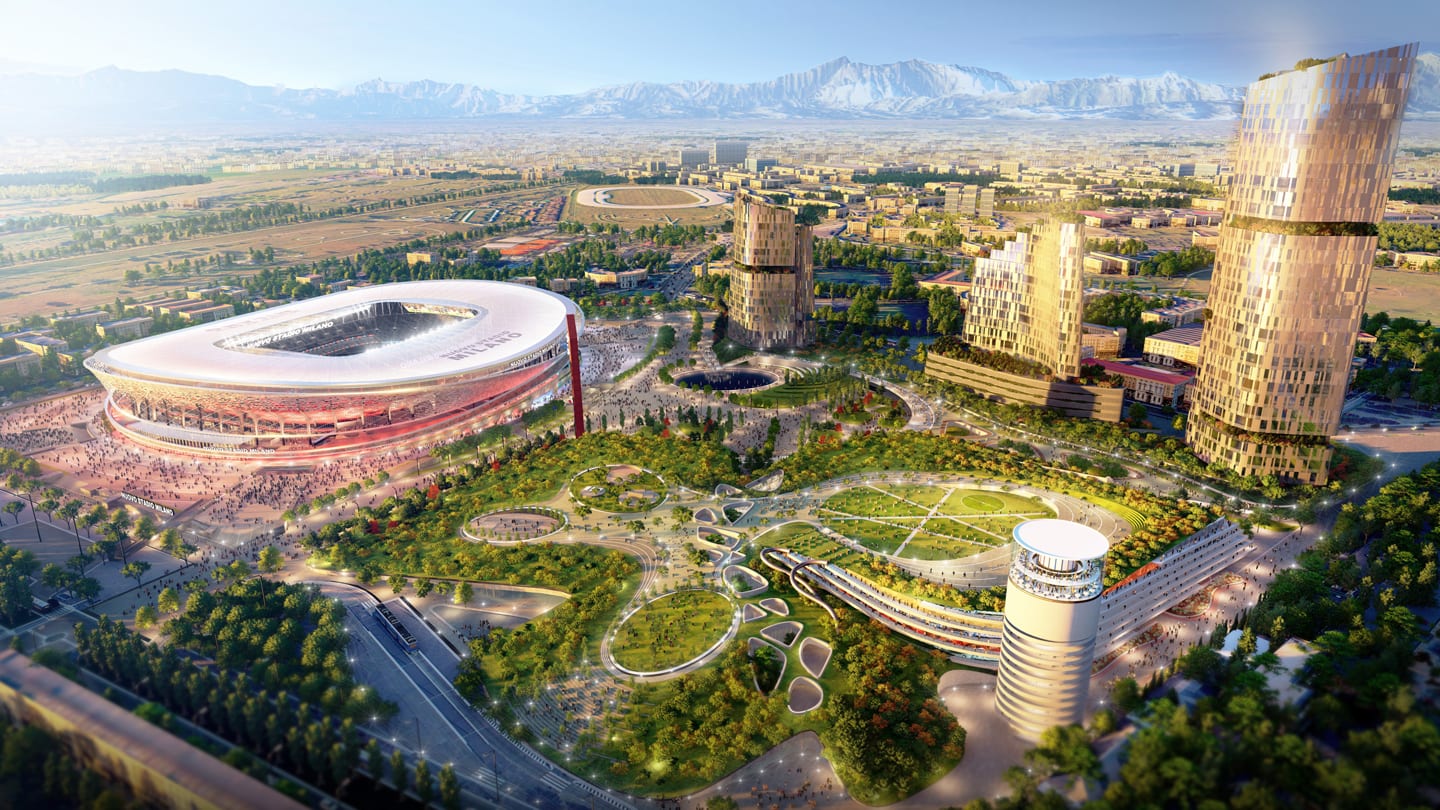 AG&P greenscape has collaborated with the Manica group, Sportium-Progetto CMR for the masterplan and the landscape project of the New Stadium area for Milan. Together with these two great international studies, we have studied and imagined a new sustainable and inclusive district that can be a resource not only for the fans of Milan and Inter, but also for the inhabitants of the neighboring neighborhoods and for the entire city of Milan. In order to maintain the historical memory of the old Meazza Stadium, we thought that the new Shopping & Entertainment Center should evoke in its “layered” forms the dynamic overlap of the old ramps, traveled over the years by millions of fans, while to make the tribute alive at the old playground we wanted to project the lines, exactly where they were, inside the central clearing of the hanging park, giving the city a new special soccer field open to all. Green is one of the main tools with which the project fits harmoniously into the texture of the surrounding city. In fact, with its 10 hectares of park areas that will involve the planting of almost 3,000 new tall trees, the stadium area will undoubtedly become one of the new pieces of the city’s green plot, outlining, together with the existing interventions and more recent in the surrounding area one of the most important “green” infrastructures of Milan of the future. 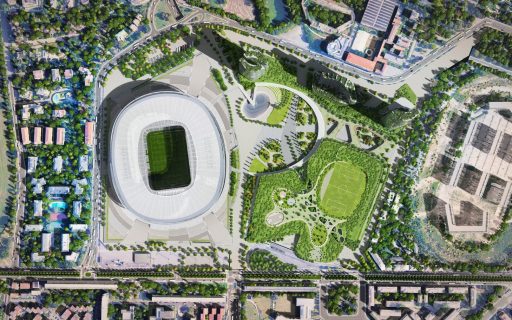 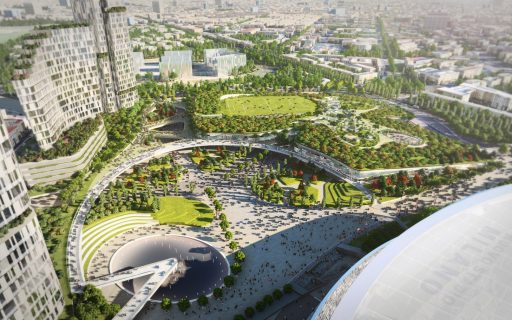 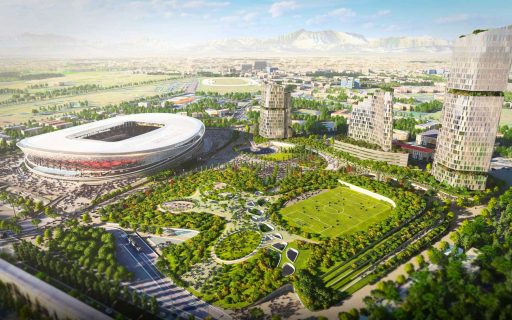 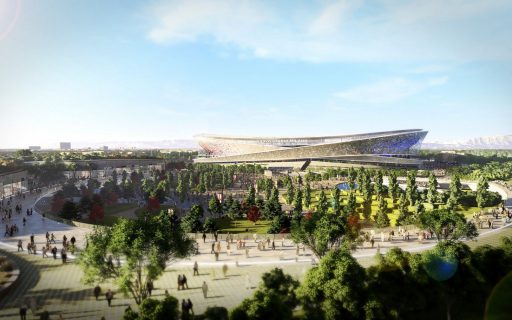 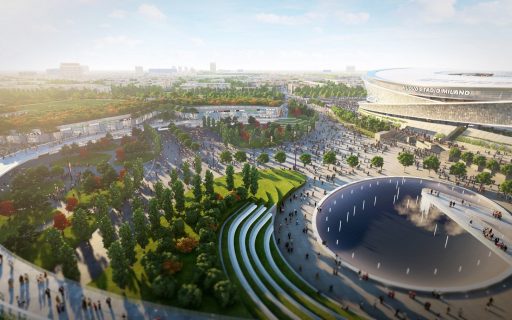 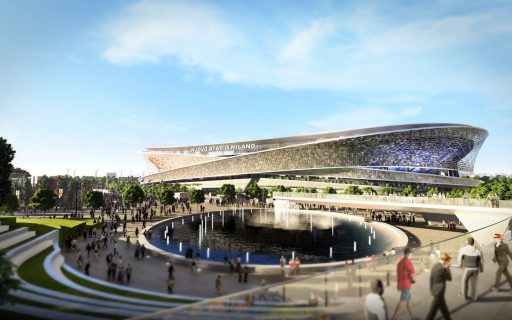 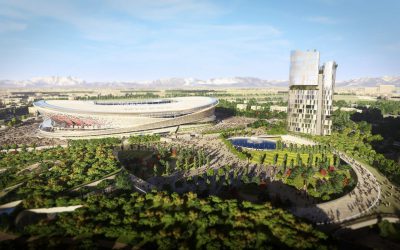 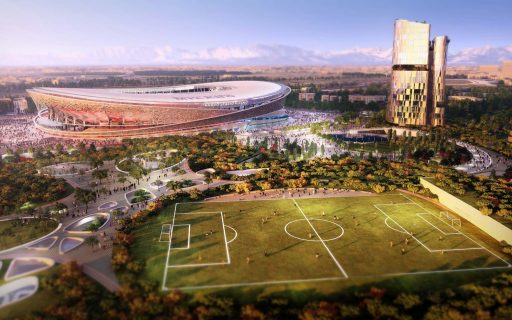 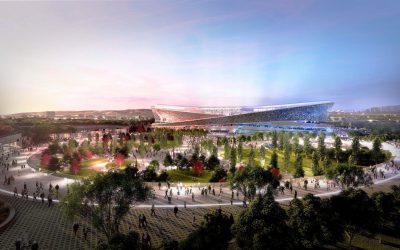 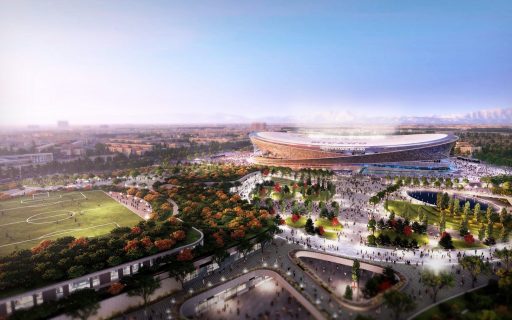